How it all happened. and has kept happening. since 1941.

The story of Port Talbot Little Theatre begins with a man called Leo Lloyd. During the 1930’s he gathered together a group of people who had an interest in drama and theatre and formed them into a highly successful acting group called ‘The Thespians.’ They entertained Port Talbot audiences until they were forced to disband at the outbreak of WWII.

In 1941, Leo, keen to keep amateur dramatics alive in the town formed another company called ‘The Port Talbot Drama Club.’ Their first production was the costume drama, The Barratts of Wimpole Street, which became a huge success and marked the start of many triumphant years for the company.

After the war, drama societies flourished in South Wales. The workmen’s halls throughout the valleys played host to amateur dramatic groups throughout Wales and England. Over the years, three companies emerged as being the ‘best of the best’ — Tredegar, Blackwood, and Port Talbot. Berkeley Square, Our Town, and The Vigil were just three of the plays that scooped honours for Port Talbot during the 1940’s and 50’s.

In 1959, the Drama Club changed it’s name to Port Talbot Little Theatre. The 1960’s brought great changes. Leo left the Drama Club to guide and lead the newly formed Taibach People’s Theatre. Charles Tapp and John John took on the roles of producers; the first of a long line who carried on the standards set by Leo Lloyd. The Same Sky and Simon and Laura were just two of the many highlights of those years. The theatre found a permanent home in the 1970’s at the Afan Arts Centre, whereas before the company had rehearsed in classrooms.

In 2010, following the closure of the Afan Arts Centre building(2003) and the Theatre Workshop by the local authority, Port Talbot Little Theatre has found a new home at Wesley Chapel Hall, Taibach, which the theatre now uses as it’s rehearsal rooms. 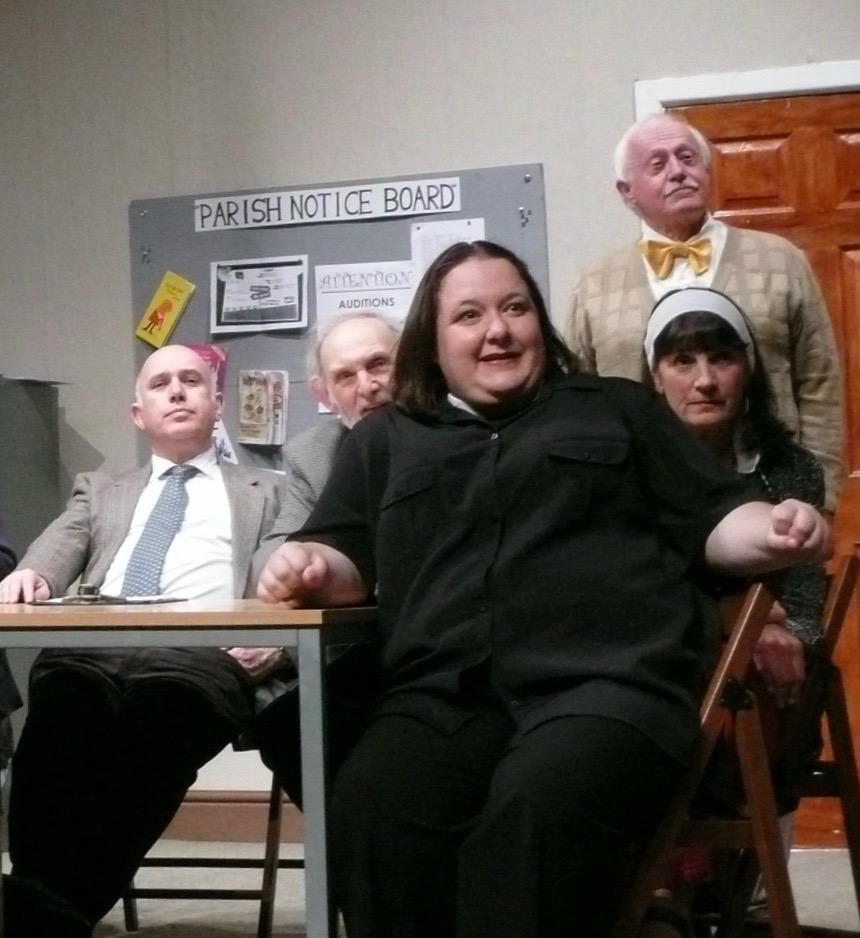 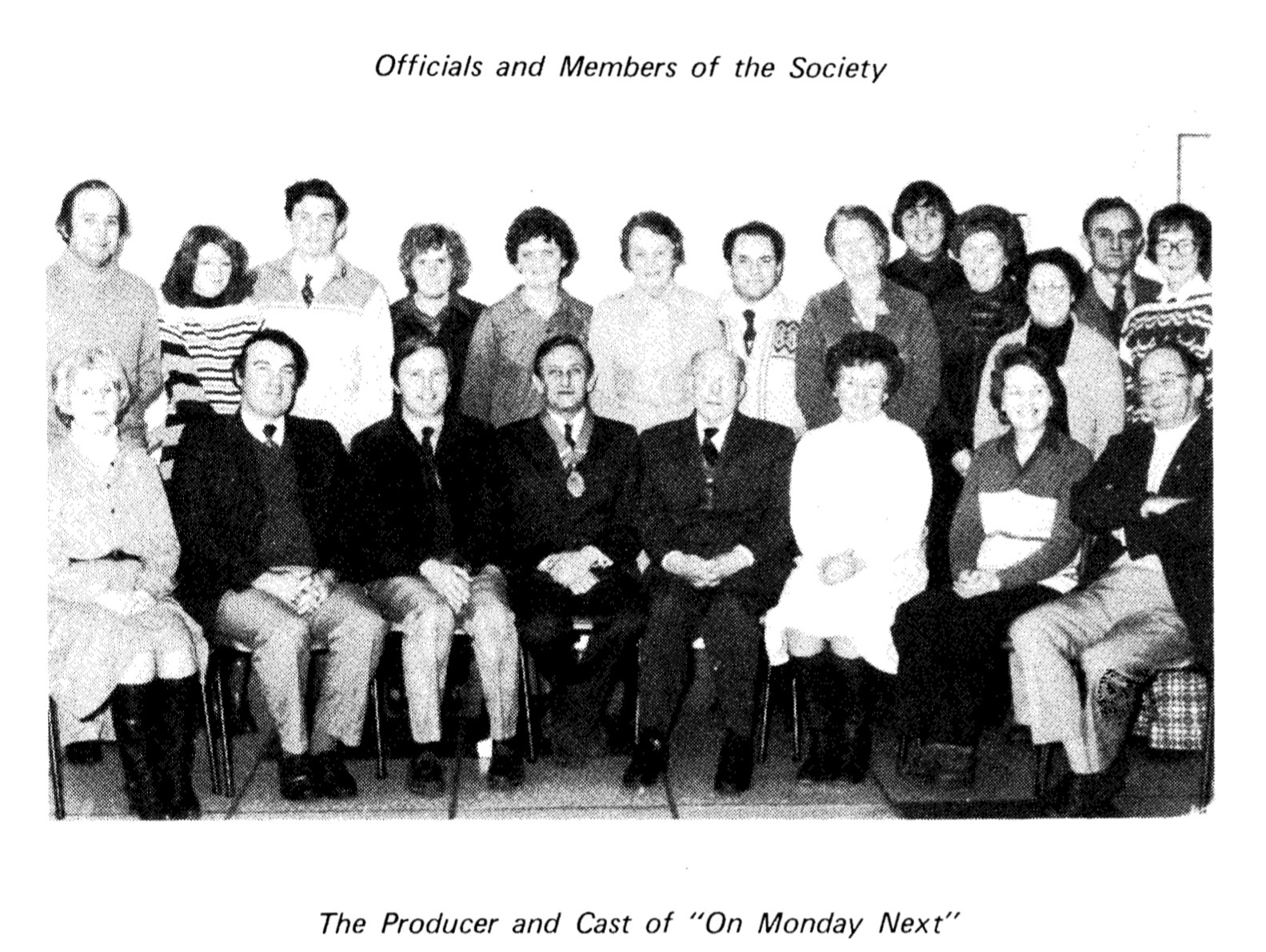